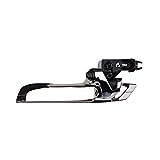 It was the drop heard 'round the world. Who could forget the infamous chain drop during stage 15 of the 2010 Tour de France? Andy Schleck dropped his SRAM Red chain as he attacked Alberto Contador on the climb of the Port de Bales, and witnessed his Tour hopes…

It was the drop heard ’round the world. Who could forget the infamous chain drop during stage 15 of the 2010 Tour de France? Andy Schleck dropped his SRAM Red chain as he attacked Alberto Contador on the climb of the Port de Bales, and witnessed his Tour hopes ride away while frantically struggling at the side of the road to get his chain back on the ring. Fans watched as the young Luxembourger wrestled with his chain, and SRAM feverishly took notes. It mattered little, regardless of whether or not it was the fault of their Red derailleur or chain. It simply couldn’t happen again. So in the aftermath of the tour, SRAM engineers reimagined and redesigned an optimal solution to ensure a mechanical would never again dictate the fate of one of its sponsored riders — or you. From the ashes of Andy’s disappointing tour defeat rises the vastly improved SRAM Red Front Derailleur with Yaw Technology, and its included Chain Spotter. What exactly is SRAM’s Yaw technology, and how does it apply to their new Red Front Derailleur? Borrowing from the principles of an aircraft’s rotational movements across a single axis, yaw dictates fore and aft lateral movement, pitch is the opposing vertical movement, and roll is the definitive vertical lean, from one side of the axis to the other. Rather than simply moving back and forth across the singular plane like that of a conventional derailleur, the new Red Derailleur is designed to rotate ‘like an airplane’ along its axis in conjunction with your shifts, preserving an optimal angular alignment with the chain at all times, no matter your gear combination. Because of this, the new SRAM Red Derailleur has done away with the concept of front derailleur trim. This is a revolutionary new design that actively maintains perfect chain alignment while still providing the crisp and punchy actuation that SRAM riders have grown accustomed to. 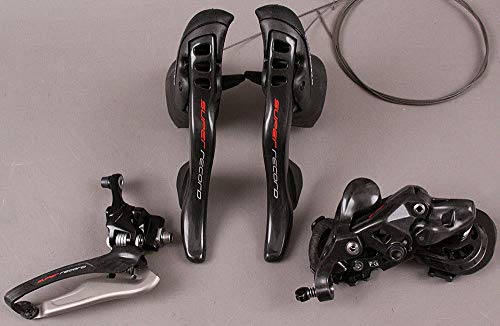 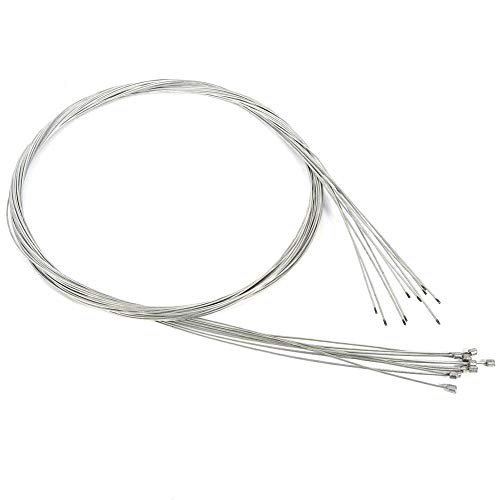 Description: Our bike derailleur cable is made of high quality galvanized steel, strong slick cable for smooth operation. Can… 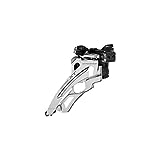 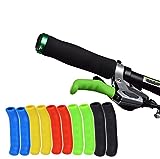 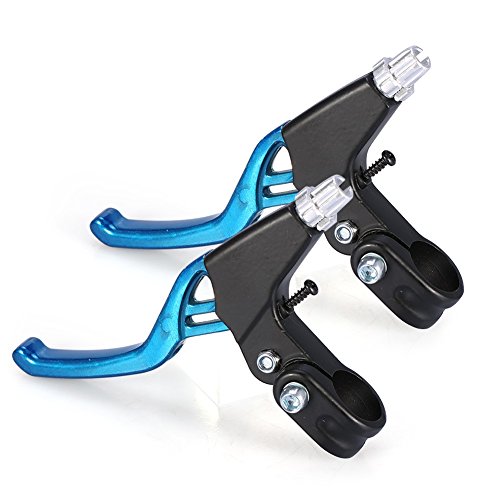 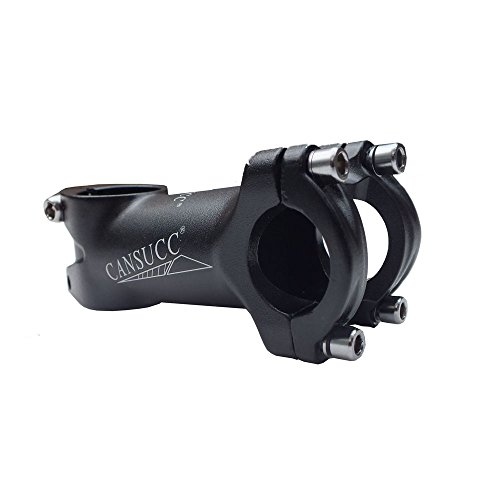 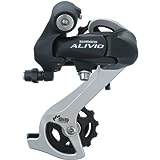